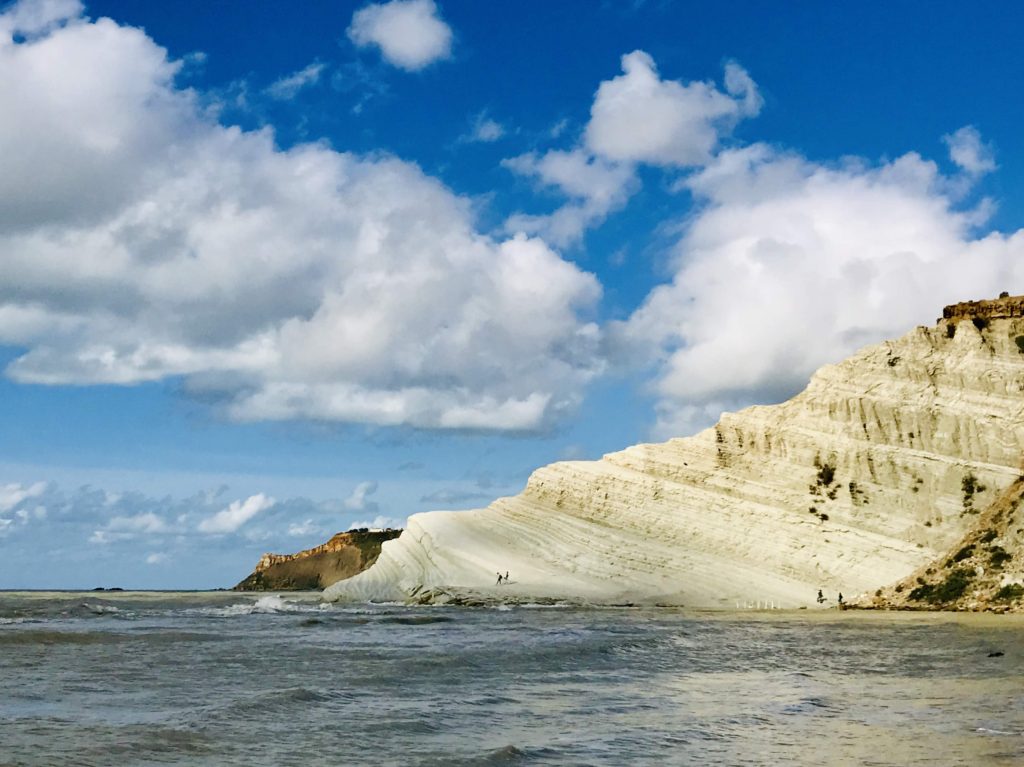 Scala dei Turchi is a characteristic white colored rocky cliff on the southwest coast of Sicily in the Agrigento region. It’s a spectacular piece of nature and a place worth to visit when in Sicily.

Scala dei Turchi means “Stair of the Turks” in Italian. It is formed by lime-rich mud and white marl, soft as clay. The reference to Turks derives from the fact that ships of Turkey pirates found shelter in this bay, and staircase, because the weather over many years has carved out a natural staircase (Scala).

The formation of the Scala is amazing, especially seen from the top, where it runs into the next sandy beach bay, and I imagine you can see some of the best sunsets over the Mediterranean Sea from the Scala. 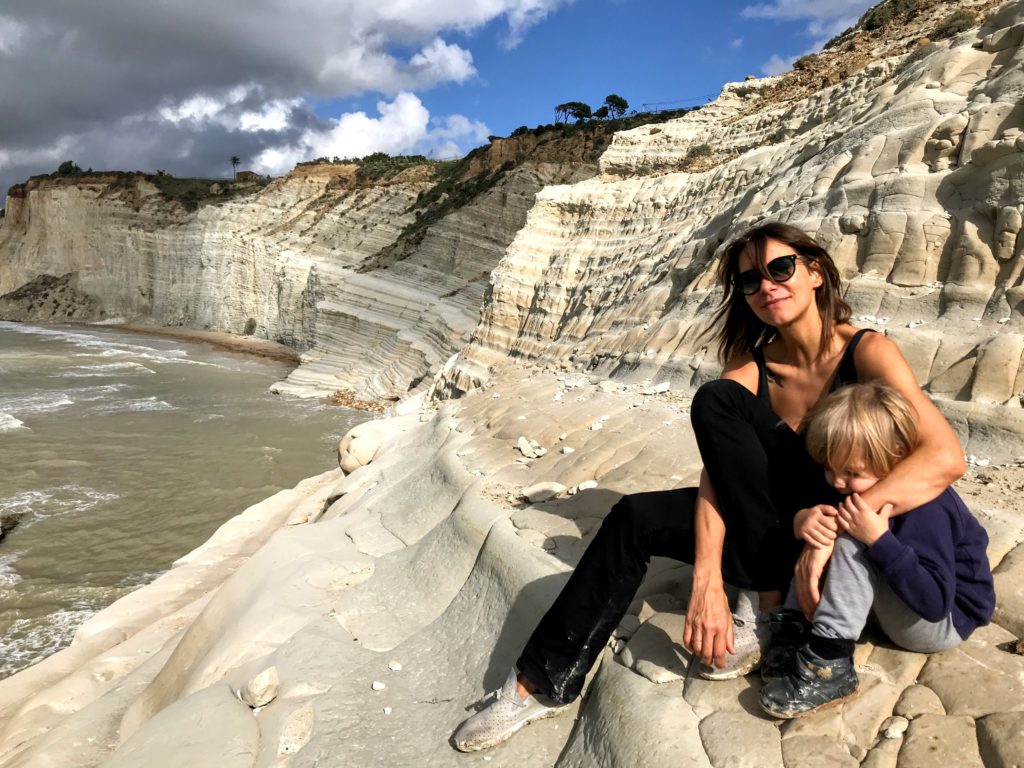 Scala dei Turchi is a must-see for many people visiting Sicily. We understand why, it’s a pretty spectacular piece of nature.

During the hours we spent around the beach, the light and the colours changed all the time together with the sunlight strokes and the sky. It was so beautiful.

Bring a bathing suit and spend the day jumping from the cliff into the water. You can also relax in one of the two sandy beaches encapsulating the cliff. 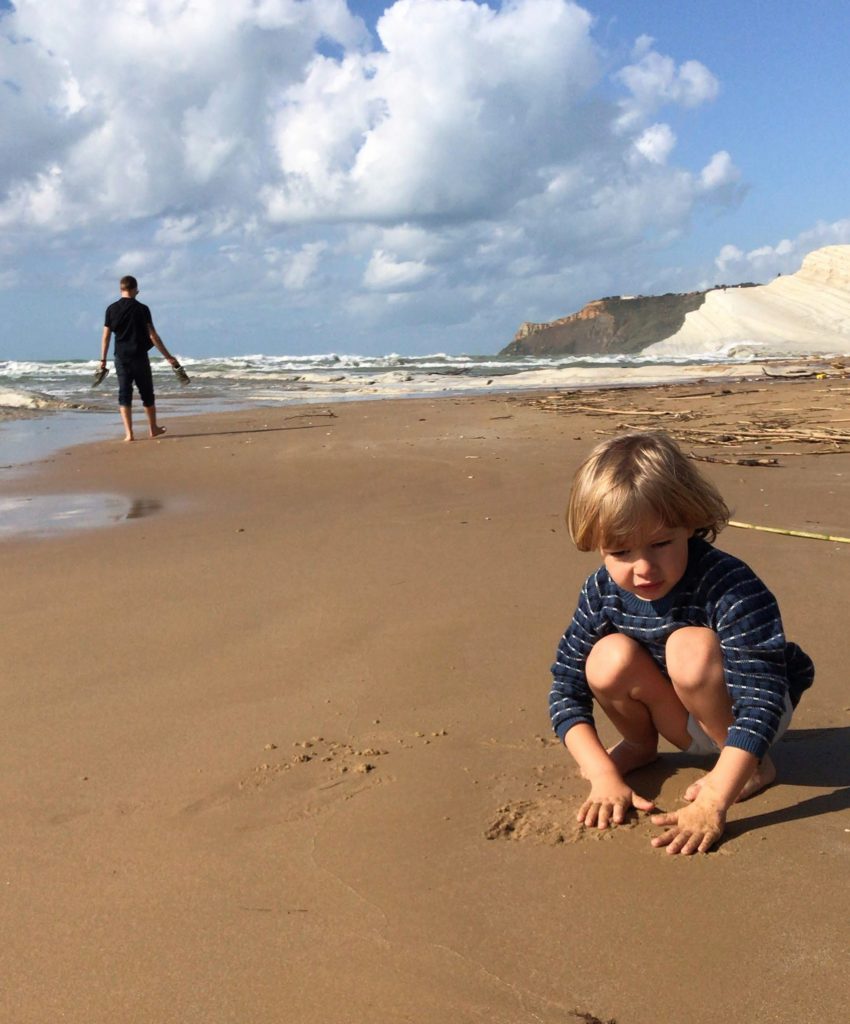 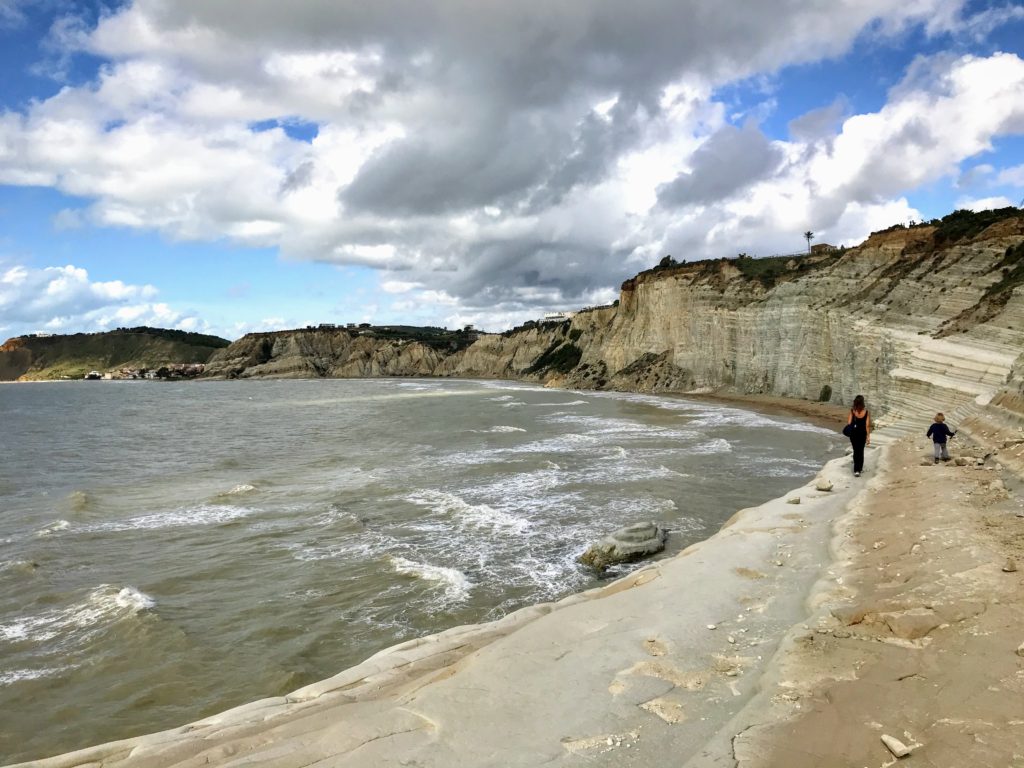 We visited the Scala and the beaches in November on days just after a big storm had hit the coast. When the sun was out the cliff looked so beautiful.

The beach was pretty dirty though, as the stormy weather had resulted in loads of garbage washing up on the beach.

The day after we went back again, and brought garbage bags, to pick up some of the trash. 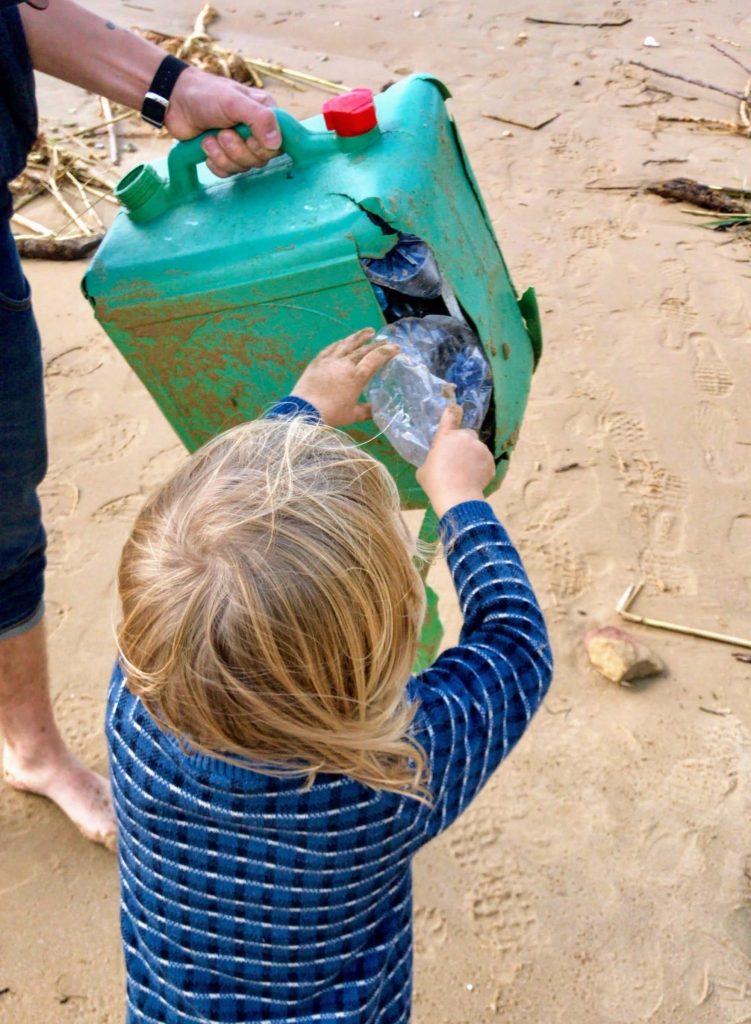 Getting to Scala dei Turchi

You can reach Scala dei Turchi by car from Agrigento in 20 min and from Sciacca in 45 min. We parked right next to one of the entrances on the main road SP68. Paid no parking fee, but we also came out of season.

Walk down the stairs next to one of the bars, which leads to the beach. From there, walk along the sandy beach and hike up the Scala to the top. 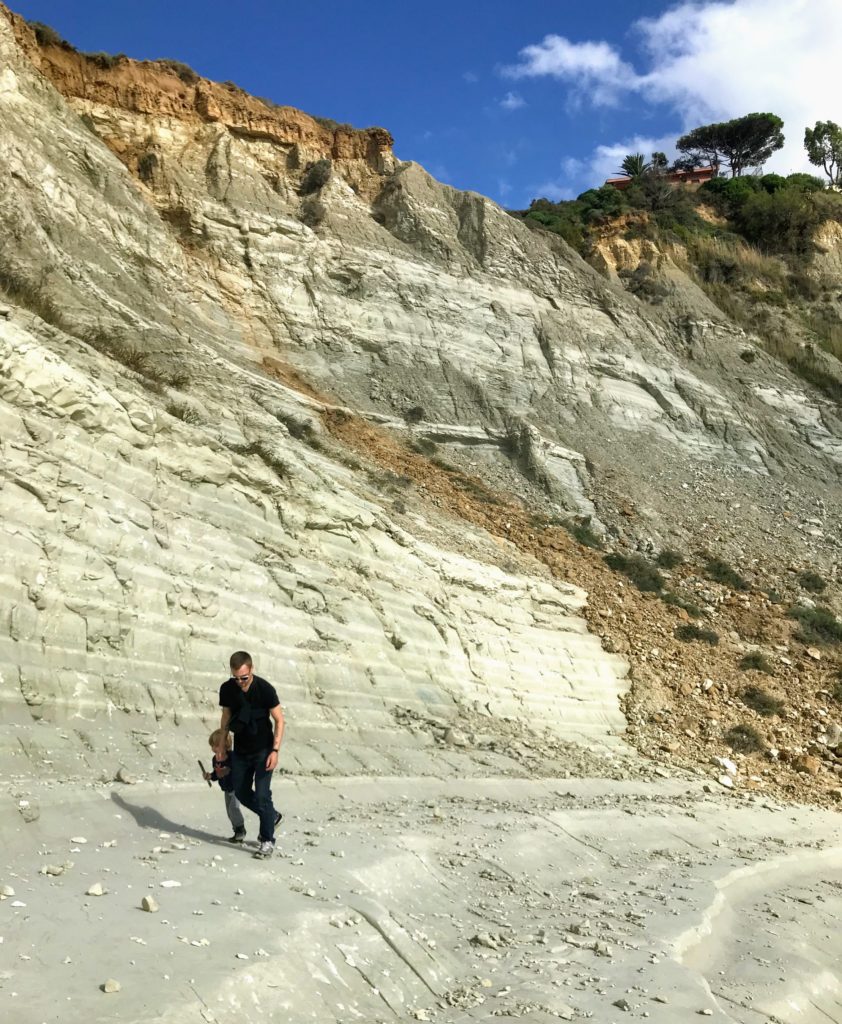 One Reply to “Scala dei Turchi”